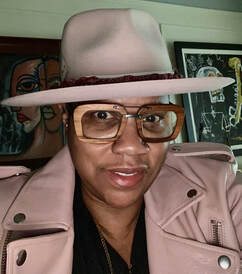 In an industry dominated by men Mikki Afflick is showing that she is "King of her Queendom” and hails as "The House Empress”.

Born in Panama, and raised in Brooklyn, New York, Mikki Afflick comes from a family of musicians, singers, and dancers. She dances to the beat of her own drum. "My dad is one of the biggest influences in my music”. Mikki has been a Dee Jay since the age of twelve.

In Earlier days at the famed Paradise Garage, Larry Levan re-worked of one of her earlier edits, and played it at the club.

Her label Soul Sun Soul Music founded in 2009, was very instrumental in releasing some early Afro tracks, prior to the genre of Afro House being identified. Her label released several #1 singles and a #1 album called “Vanity”. She is not afraid to push the envelope with her unique sound labeled as "An AfflickteD Soul Mix, which is an infusion of Afro, Latin, Soulful and Tek.
The label's music has been played by some of house music’s biggest international DJ's around the world, including Grammy award winners, David Morales, Louie Vega, and Maurice Joshua. She been ranked as one of Traxsource’s Top 100 Afro producers.

She has a full length album scheduled for release later in 2021.
​
​ 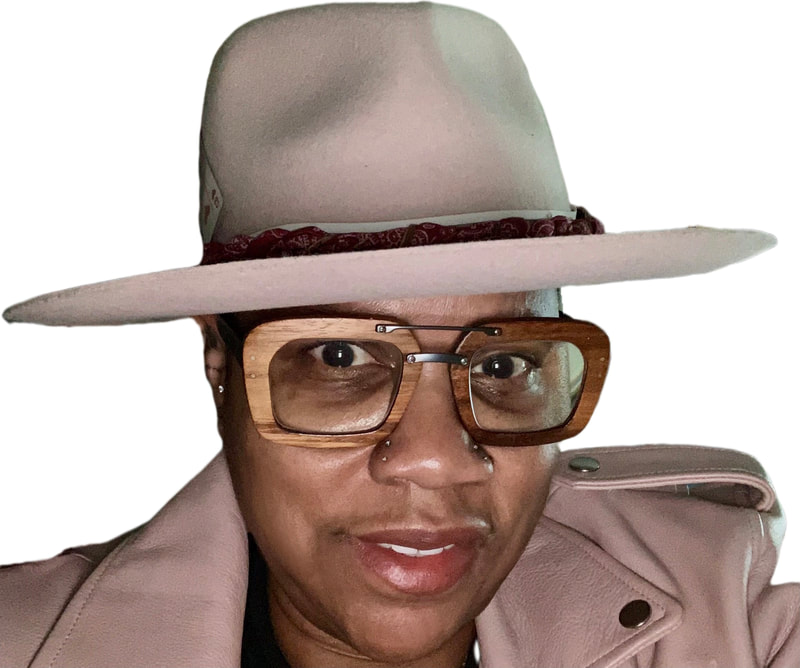 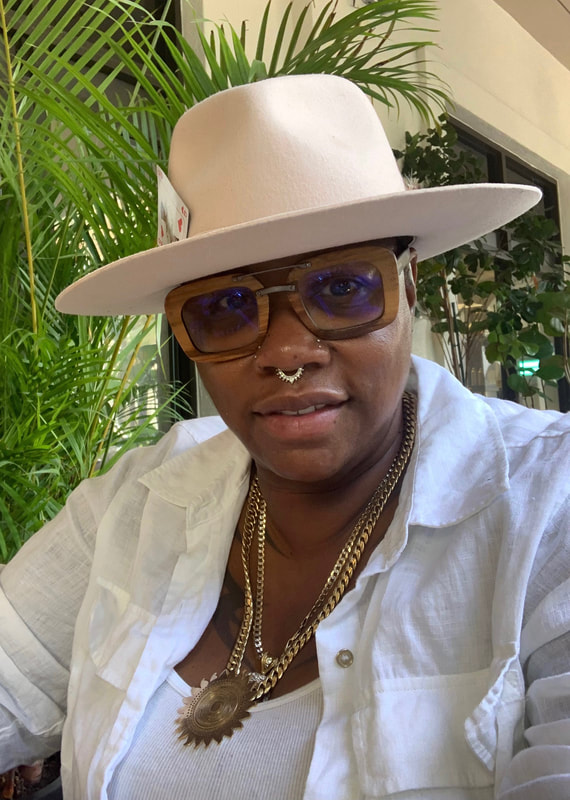 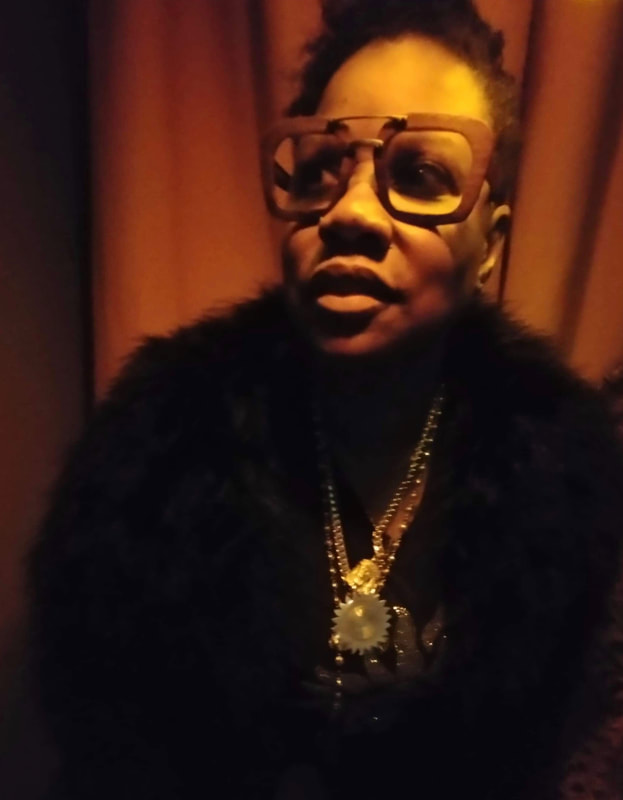 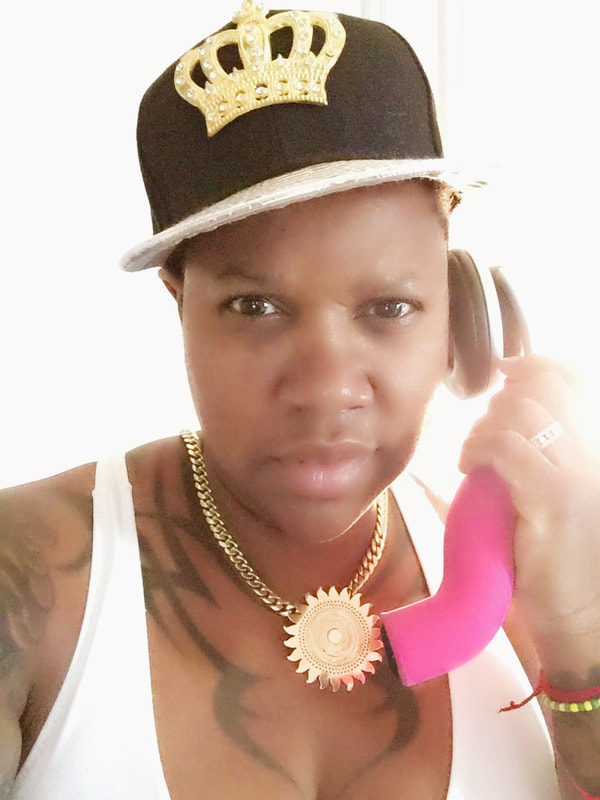 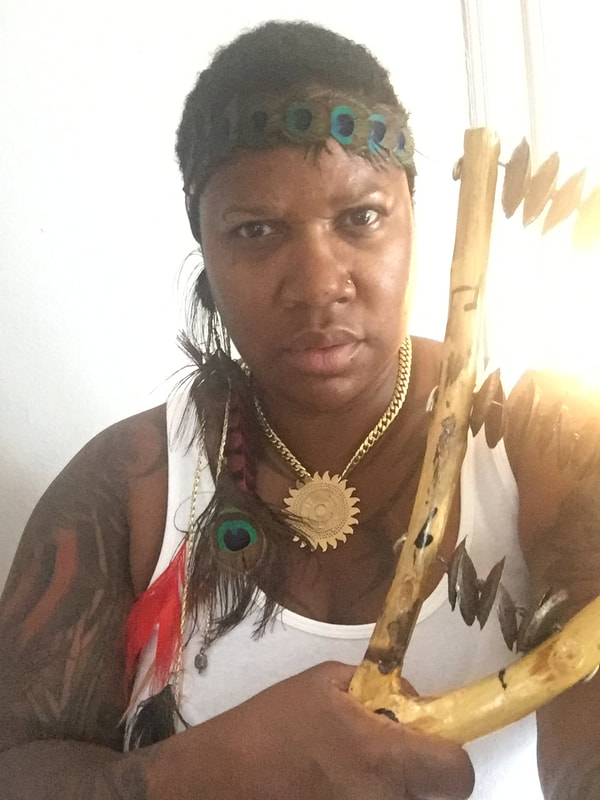 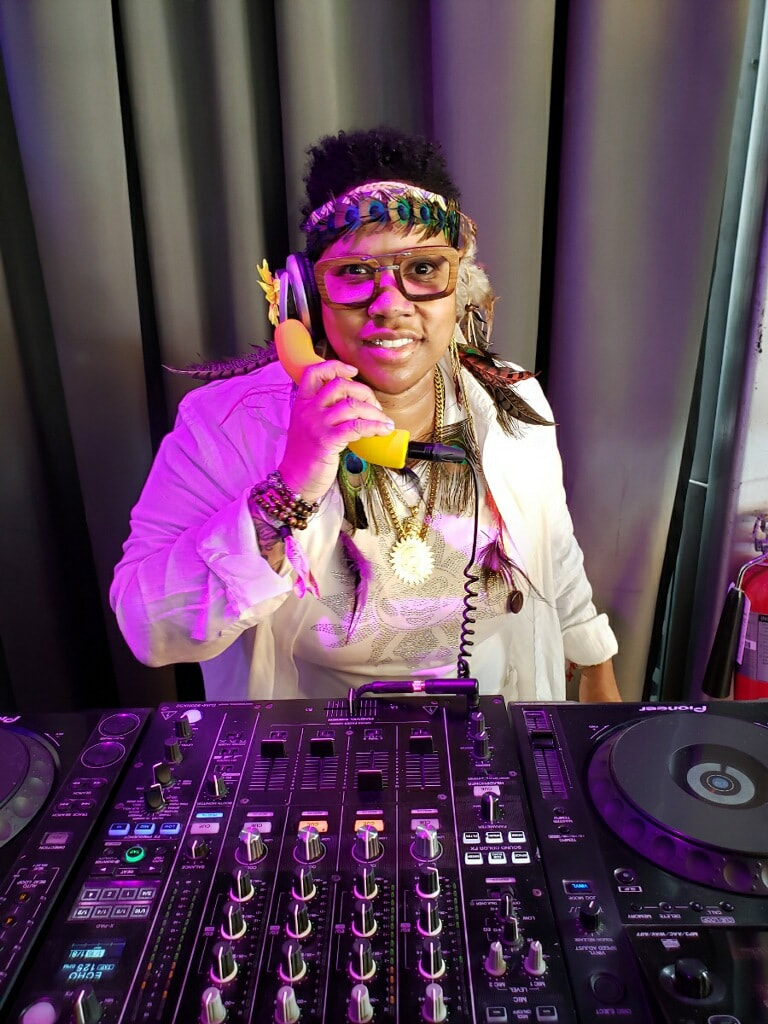 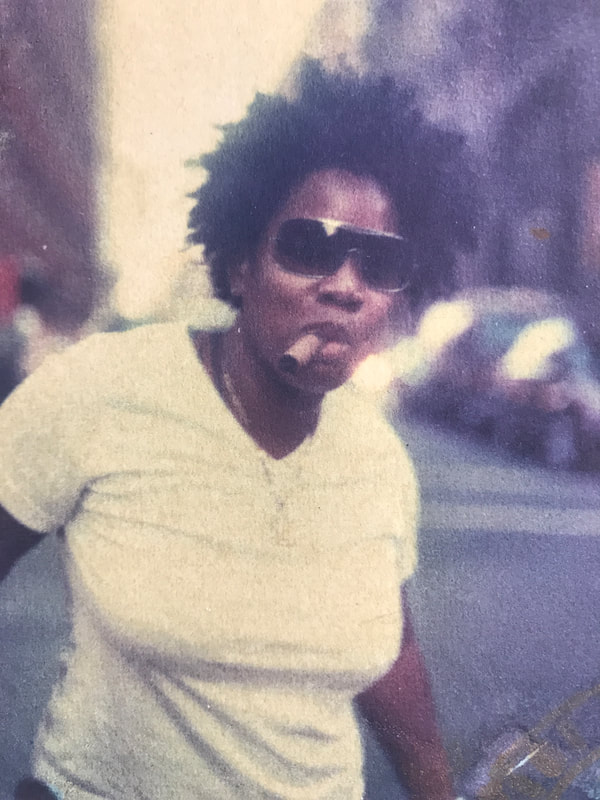 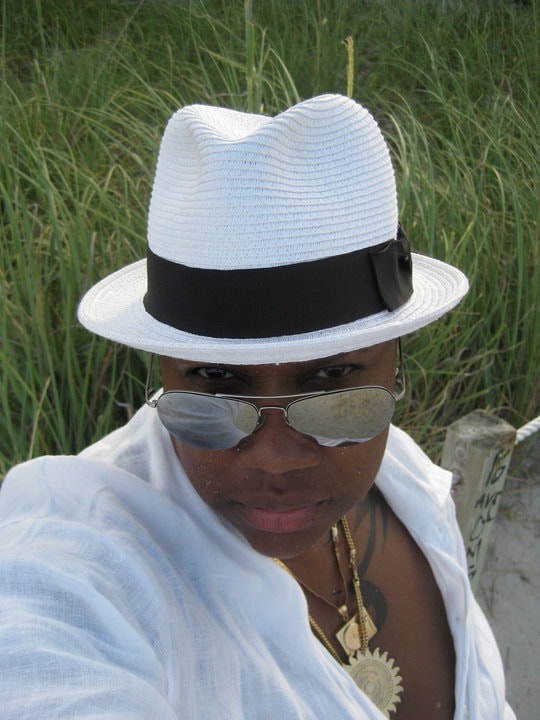